iPamorelin: What You Should Know About This GHRP

iPamorelin: What You Should Know About This GHRP

One of the most useful and harmless GHRPs available is iPamorelin. While it’s similar to Hexarelin, it’s cleaner and doesn’t cause an increase in hunger – unlike GHRP-2 or GHRP-6. 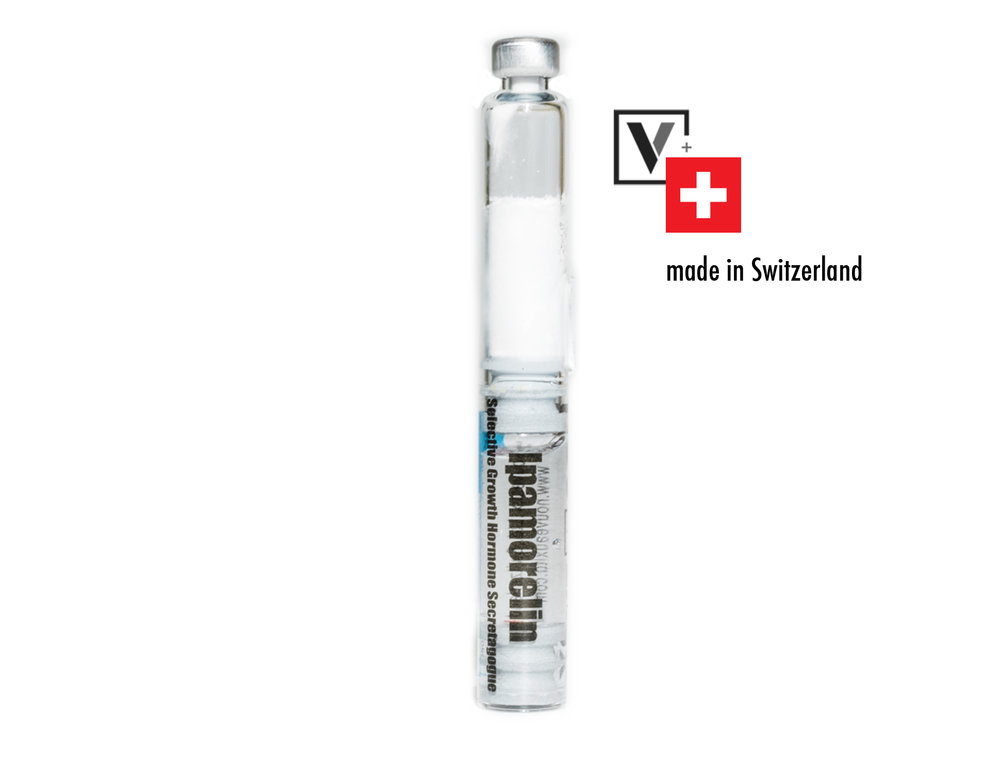 When you decide to use peptides, you want something that slowly releases into the bloodstream, similar to what you’d see with natural GH. This will help you to attain the gains you want without the side effects you don’t want.

iPamorelin mimics ghrelin mimetic but is far more stable to suppress somatostatin and produce the release of GH. It can also help to do the following things:

It’s important to understand that Hexarelin is a very powerful GHRP, but with some serious side effects that caused rapid desensitization.  iPamorelin ranks as a mild GHRP, but even with its mild characteristics, it can cause a large GH pulse that causes minimal side effects. You can use iPamorelin at 1,200mcgs a day without breaking its desensitization levels. In fact, studies prove that taking large quantities of it won’t hinder the natural production of GH.

iPamorelin is great for bodybuilders and athletes who worry about their natural GH production.

A Look At How iPamorelin Really Works

The way iPamorelin works is nearly identical to GHRP-6 in boosting both gastric motility and ghrelin. It also aims for a selective GH pulse, but the hunger pangs are nearly non-existent, which is why it’s so ideal for bedtime use.

iPamorelin does not have an impact on either prolactin or cortisol productions. This allows users to consume a higher dose more often without the negative effects that can come with higher cortisol and acetylcholine blood plasma levels.   Though mild, it’s not weak. It lasts longer and is extremely powerful at high dosages.  It releases slowly into the body similar to the body’s GH release, which is why it’s the healthier option of all.

When a person injects themselves with iPamorelin, a selective pulse is transmitted to the pituitary gland to stimulate the release of GH. This can take place for three hours after first injected. After the pulse is transmitted, the cells go right to the muscle to aid in development bypassing cartilage or bone.

Long-term usage will cause muscle growth without leading to deformities of the cartilage or bone.

This is not so for people who use synthetic HGH, as they tend to see swelling in their joints and may even develop carpel tunnel. iPamorelin will cause the increase in the following:

It all helps with hunger control and releasing GH. These functions can lead to fat loss, transfer nutrients to various areas of the body and aid in building muscle mass.

Are There Any Side Effects To Be Aware Of?

Although iPamorelin is safe and mild compared to others in the GHRP genre, there are still side effects with it. For example, high dosages of the GHRP could lead to a rise in acetylcholine or cortisol, especially if it’s being used with other GHRPs. When used alone, there are no notable differences in those levels.

However, many users discover that they get a slight headache or a head rush-kind of feeling. Therefore, users should start the supplement on a low dose and increase the dosage slowly. It should also be used 30 minutes before exercise so they’ll the maximum benefits that come from the workout and the drug.

How To Store and Use The Drug?

iPamorelin is a delicate, freeze-dried powder that can be stored at room temperature or in a refrigerator before it’s reconstituted. Once it has been altered with water, it must be stored in the refrigerator. It’s best to use insulin syringes to inject the drug.

If you use iPamorelin with another GHRH such as CJC, you’ll see a rise in GH and IGF-1, as the two work in conjunction with each other. People are advised not to take more than 900mcg a day of iPamorelin for 12 weeks.  If you notice any prolactin problems, you can use products that can decrease the symptoms including anti-prolactin or aromatase inhibitors.