How HGH Therapy Can Help Men Become Who They Once Were

A 1990 study in the New England Journal of Medicine showed that growth hormones could slow down the signs of aging in men. Since that study, other studies have been conducted and shown the same results.

HGH therapy (human growth hormone therapy) offers an array of benefits including fat loss, especially around the stomach region. Many men, as they age, start to develop a beer belly. After weeks of using the HGH injections, they begin to shed the fat and replace it with muscle.

A controlled study at London’s Thomas Hospital involved 24 adults who were treated with HGH. The subjects lost an average of nearly 13 pounds of fat and gained 12 pounds of lean muscle mass.

Why is the growth hormone so important for men? It’s because, as men get older, their hormone drops. By the age of 40, their growth production is around 40 percent of what was generated in the 20s. By the time they reach 60, it’s 25 percent of that amount. The drop in the growth hormone and the IGF1 are linked to many health problems including but not limited to:

Men using HGH notice the benefits of the therapy – no aches and pain, better sleep, an increase in energy and sex drive levels, better memory and cognition, stable metabolism and rise in lean muscle mass and bone density. 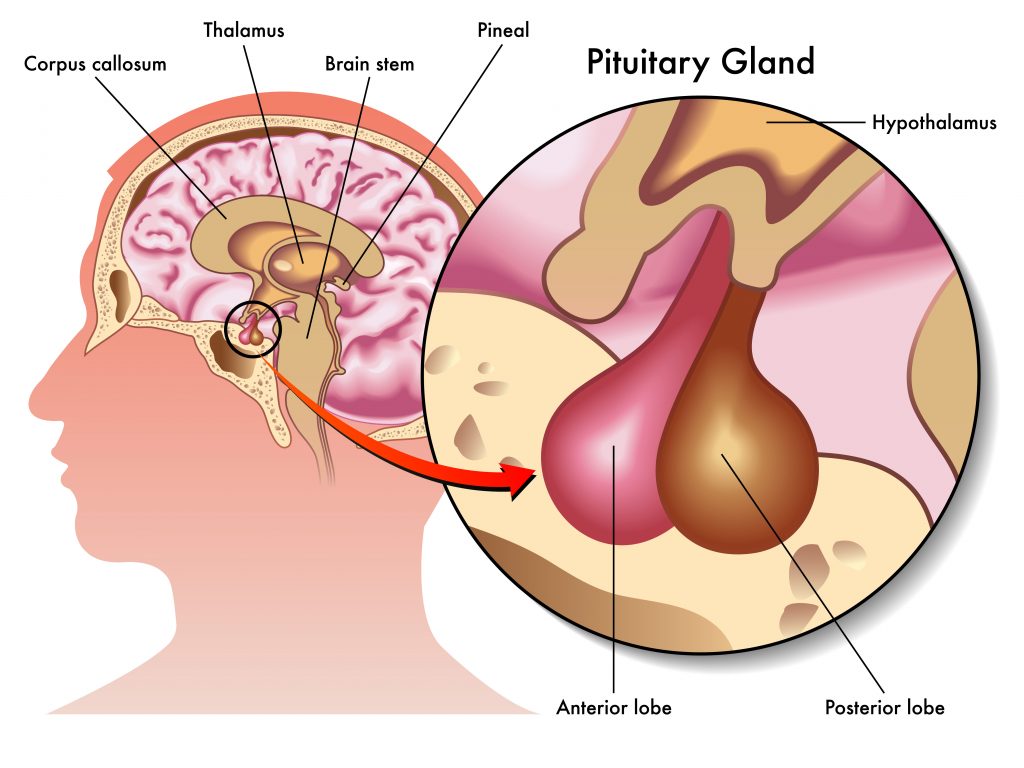 How Will Hormone Therapy Work For You?

HGH therapy helps to increase the body’s hormone levels. One cannot distinguish recombinant DNA growth hormone from the naturally-occurring growth hormone somatotropin. Many professional athletes have abused the synthetic version because of this inability to distinguish them.

Somatropin, the recombinant human growth hormone, is a manufactured protein that’s closely aligned to the naturally-occurring HGH, which will help with height, tissue growth and mineral, lipid, carbohydrate and protein metabolism. Somatropin has been approved for both children and adults.

What Should You Know About HGH Therapy
It’s imperative that you balance the endocrine system before you treat a growth hormone deficiency. The interaction will help increase the levels of hormones such as testosterone, thyroid, DHEA, cortisol, etc. For men to feel their optimal best, they need to have a balance of these hormones.
If a man has low testosterone levels or experiences adrenal fatigue, HGH therapy will not give them the effect they are looking for.

A man going into andropause – the female equivalent to menopause – his hormones will drop significantly. For him to become his usual self, he’ll need to address the andropause symptoms.

Hormone Therapy is a part of the AAG Health and Wellness group. They help to treat adult hormone deficiencies and attain optimal wellness that enables them to live a better, fuller life. Are you a candidate for HGH therapy? Reach out to your doctor today or call 888.510.0698 or fill the contact form to learn if you are.